Through a series of movement and art workshops, we collaborated with 15 Cancer Lifeline participants to explore the idea of a keepsake. A keepsake is traditionally understood as a token created or given to honor a particular person or important life event. We incorporated issues of illness and loss as launching pads to explore what is meaningful and valuable. Through these workshops, each participant created a movement phrase that emerged from their process. These movement phrases formed the basis for a series of video diptychs. 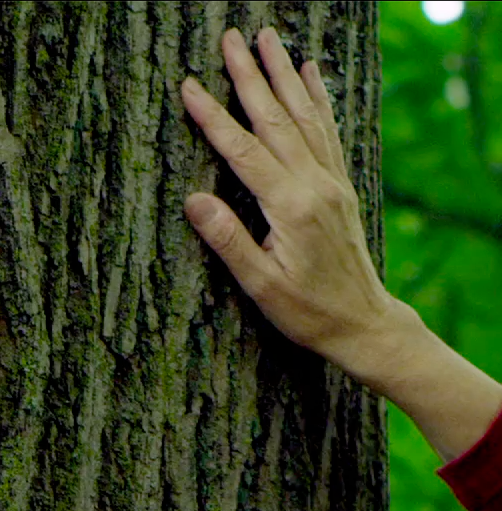